Moza, the company behind a number of popular camera gimbals, has announced the Moin Camera, a compact 4K gimbal camera that takes clear inspiration from the DJI Pocket 2. 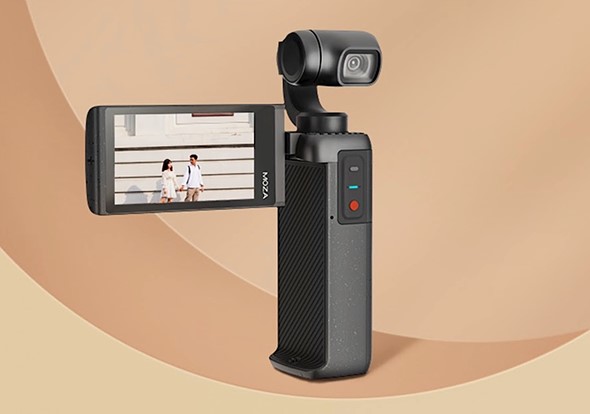 For composing shots and navigating the menu, Moza put a 2.45” articulating touch screen on the camera, which folds out when in use. Moza has also included a handful of shooting modes, including Face Tracking, First Person View (FPV), Panorama Timelapse, Hyperlapse and more. 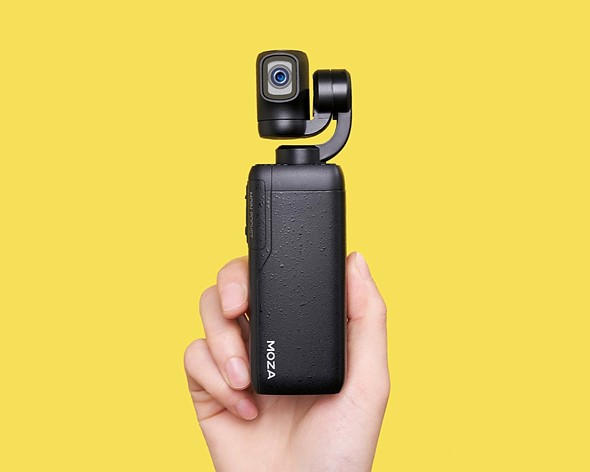