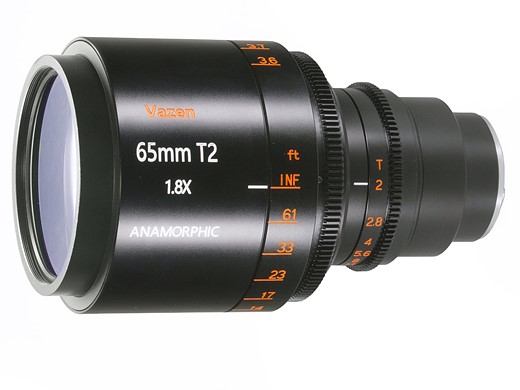 The lens is designed with a 86mm filter thread and 95mm front diameter. Both aperture and focus rings are built with 0.8 mod gears.

Pricing & Availability
The lens is currently available to order from authorized resellers and in Vazen website (http://www.vzlens.com/). It is available to ship immediately. 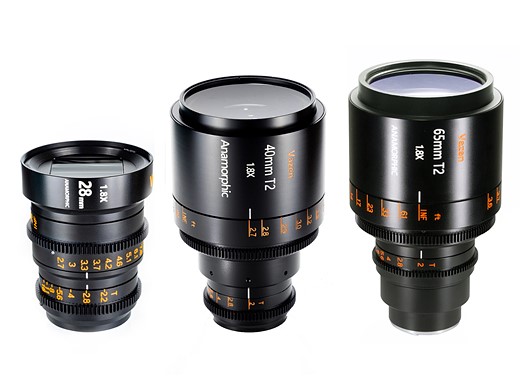