Zhiyun says that the Smooth Q3 has had a complete redesign over its predecessor, making it both lighter and easier to fold up when you’re not using it. It also features a new and more intuitive button layout for easier operation. But the biggest feature on this one is the built-in 4400K LED. This seems a little warm for general use, but I expect this colour temperature choice was made to help it better blend in with dim interior lighting.

After all, it’s a small LED built into this thing. It’s not going to be able to perform miracles. So, even if it was daylight balanced, it wouldn’t likely have much of an impact outdoors in the daytime. Indoors, though, I expect, or hope, that it’ll be at least as powerful as most smartphone LEDs, if not a bit brighter. The LED might seem redundant as smartphones do have built-in LEDs, but you typically can’t bring those around to the front when filming yourself.

As well as the built-in rotating LED, it contains all the usual features we’d expect from a gimbal these days, including gesture control, pano modes, object and facial tracking, timelapse, etc. and a couple of neat features that you might not use all the time, but could definitely help to add some creative flair to some of your work – like the new Dolly Zoom feature. 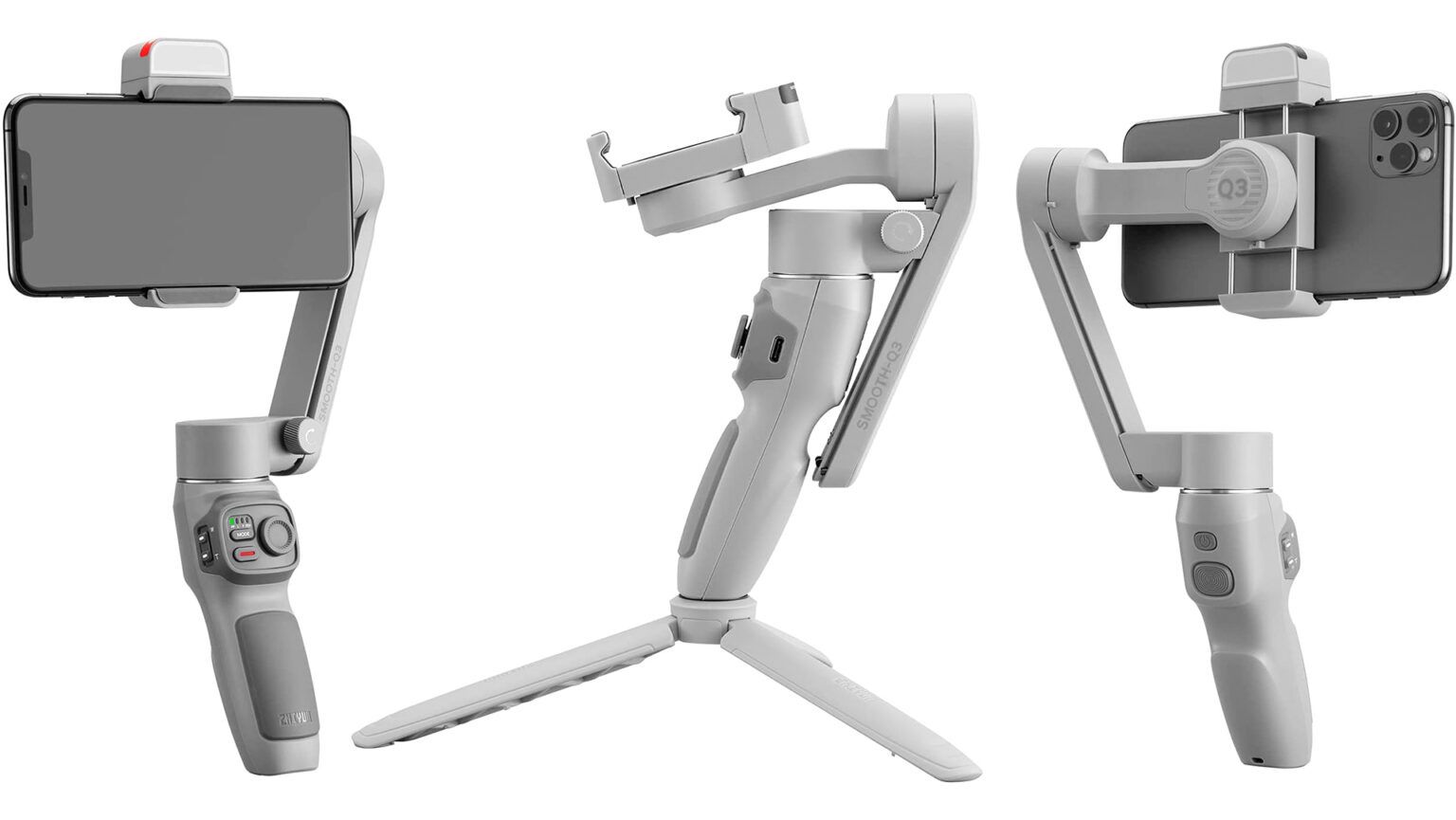