The lens is constructed of nine elements in seven groups, including two extra-low dispersion and two ultra-high refraction elements. It has a nine-blade aperture diaphragm, an aperture range of F2.5 through F22, a minimum focusing distance of 100cm (4') and uses a 67mm front filter thread. 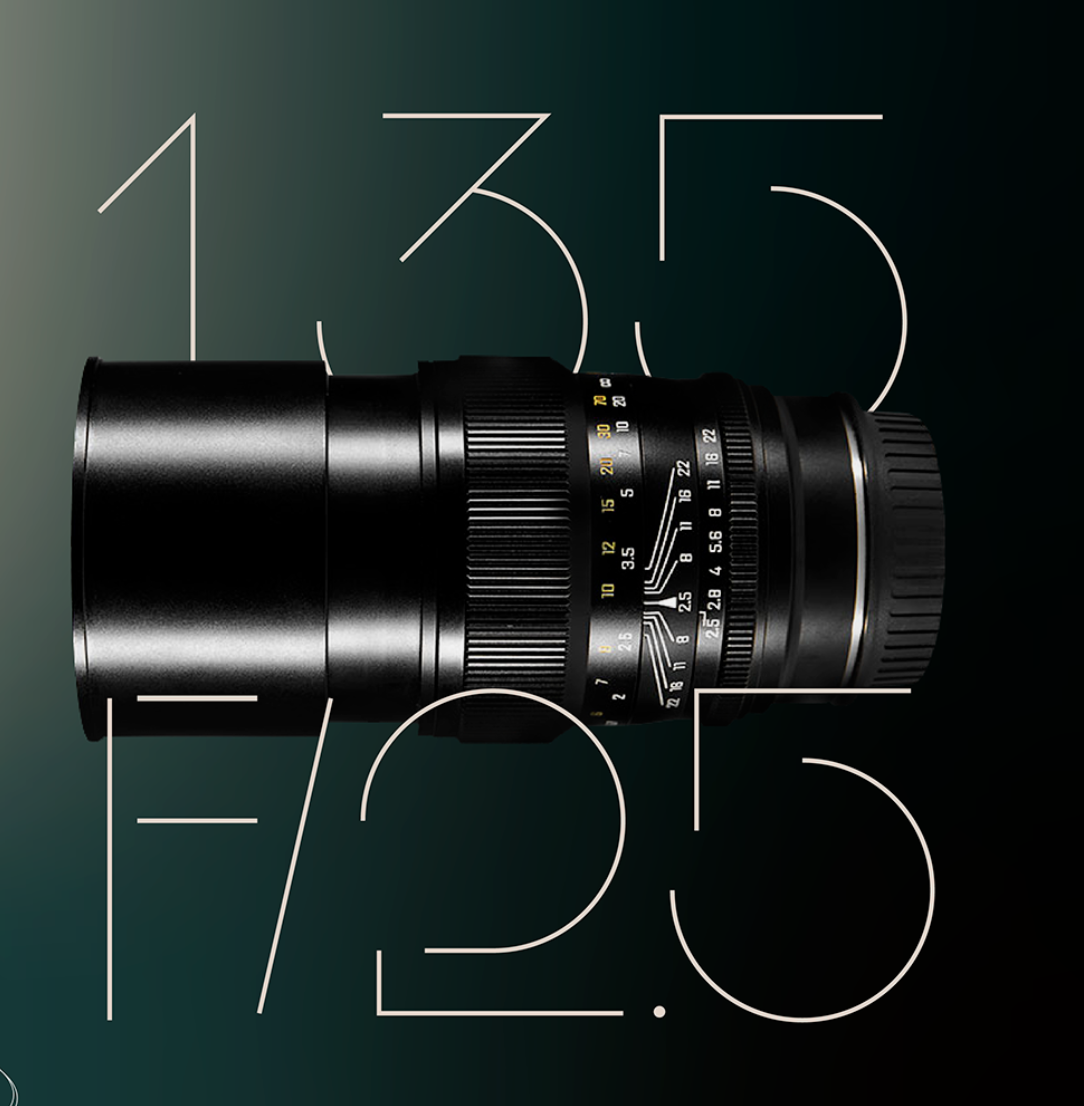 The 135mm F2.5 features a metallic housing and clear markings on the aperture ring and focus ring. It utilizes an internal focus design and the focus throw is comparatively long for a stills lens. The lens is claimed to have very minimal breathing.